The Epistles of James

The Epistles of James 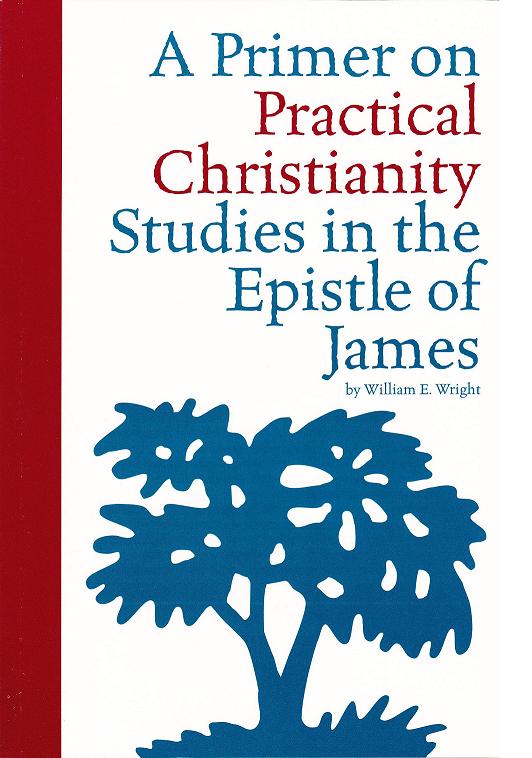 A Primer On Practical Christianity - Studies In The Epistle Of James
By William Wright
Martin Luther called James "an epistle of straw," expressing the view of Christians who have wrestled with the interpretation of this short book for centuries. Does The Epistle of James reveal a conflict between James and Paul about the means of salvation? For the Christian who believes that the Bible is the word of God, the answer to this question must be "no." How then, do we interpret such verses as James 2:17, "Even so faith, if it has no works, is dead, being by itself?"

Bill Wright does a beautiful job answering some of the most complex questions that have been contemplated by fellow theologists.